In the late 1940's, it became apparent that the existing high schools in the Kern High School District were not sufficient in number for the accelerated growth of greater Bakersfield.
Thus, after several years of planning, ground was broken on March 23, 1952, for the construction of North High School. As envisioned, the school was to be the most efficiently planned and most attractive high school in California…and so it is. Certainly it was a beautiful architectural   departure from the traditional facilities of the only other existing high schools in Greater Bakersfield at the time, Bakersfield High School and East Bakersfield High School, and ushered in the modern campus concept.
September 8, 1953, first classes were held at North High under the principalship of Jack M. Hill, previously Principal of Shafter High School. Enrollment that first year was 625 students, freshman and sophomores, with 28 teachers and counselors.
Second year enrollment grew to 927 with 49 on the staff, and the third year enrollment swelled to 1,300 guided by a staff of 50. Today, North High’s enrollment is over 2,000 students and certificated staff over 80. 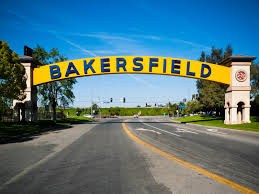 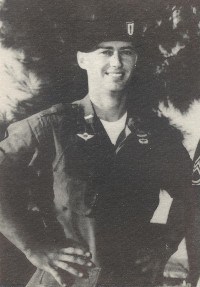 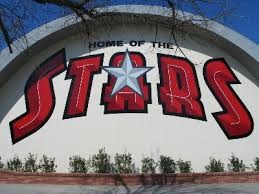 Success in many fields - curricular, athletic, musical, public speaking, art and drama, to mention a few, marked the first two years of the school’s history, and since then the high standards of excellence met in those early years have continued to be met in all departments.  North High has graduated many community leaders and continues to do so to this day.  Academically, North High School's Agriculture Program one of the finest in the state and North High students continue to excel in all other educational disciplines.  NHS students can enjoy classes in a wide range of subjects, from the core curriculum to Forensics and Web Design!